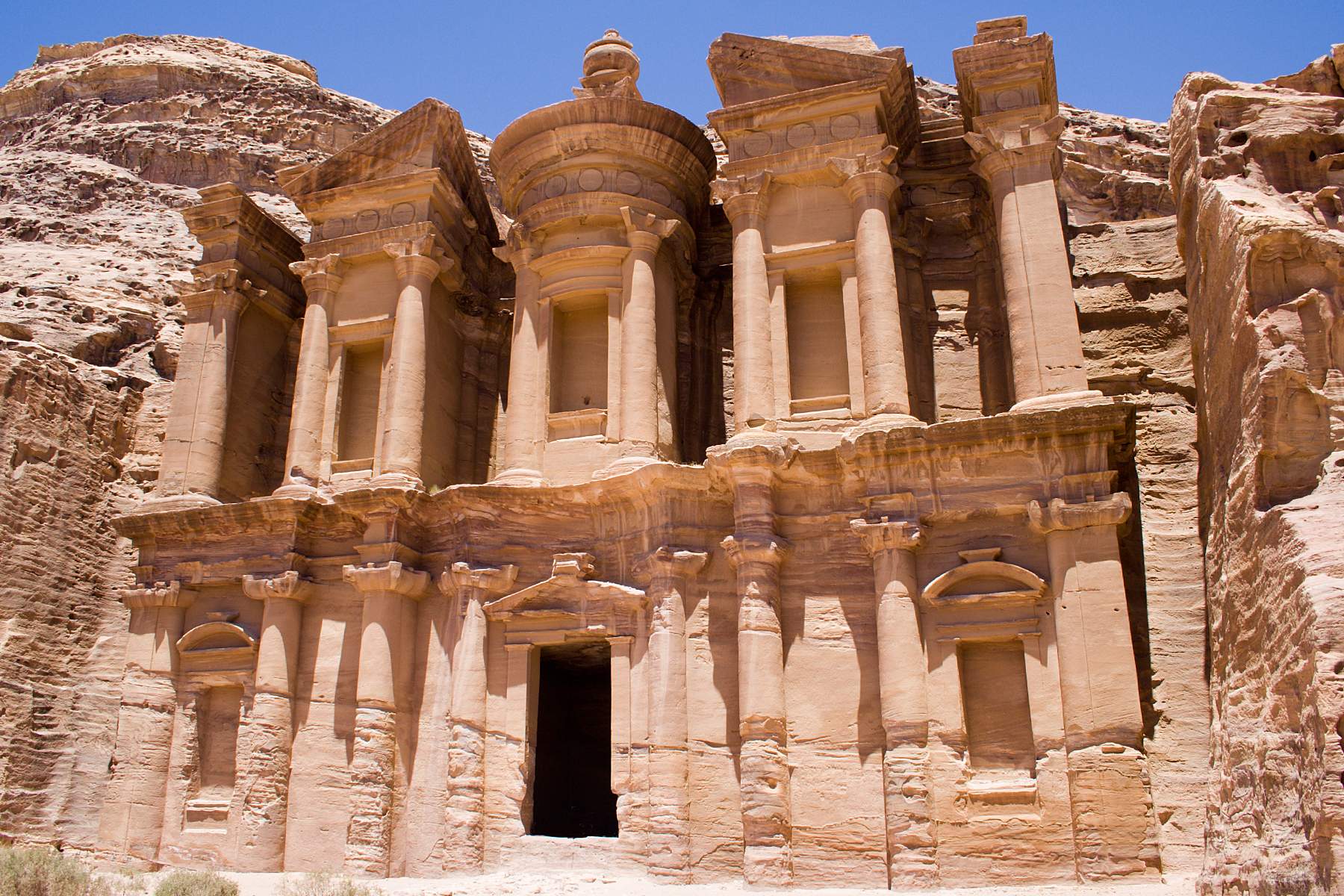 Petra city, the capital of Nabataean located at the south of Jordan is one of the most magnificent ancient city in the world. The monumental temple like the structure of petra fly high over a hundred feet tall and these wonder of engineering are not constructed they are carved out of sandstone cliffs. Petra was the center of the vast trading network in frankincense and myrrh and home to over 30,000 people from 1st century BC. Later Petra was conquered by the Roman empire and continued to flourish until an earthquake brought in 363 AD and destroyed a major part of the city. For thousands of years, the location remained hidden and protected by cliffs. In 1812 a swish adventurer Johannes Burckhardt risk his life to search for this legendary city Petra which is also known as a rose-red city as all of its structure carved out of red rock and becomes the center of wide tourist attraction. Excursions from Sharm El Sheikh to Petra is popularised among Egyptians and traveller from the whole world.

Splendid excursions from Sharm El Sheikh in one day

Petra was declared as world heritage site on 6 December 1985 and also it was chosen by magazines for “places where you should visit before you die”.Researchers are still discovering new treasures of Petra which made it a center of attraction for the traveller as everybody wants to see this wonder of the world. The excursions from Sharm El Sheikh to Petra monuments through crooked roads works like magic on the minds of people.

Things you should carry with you 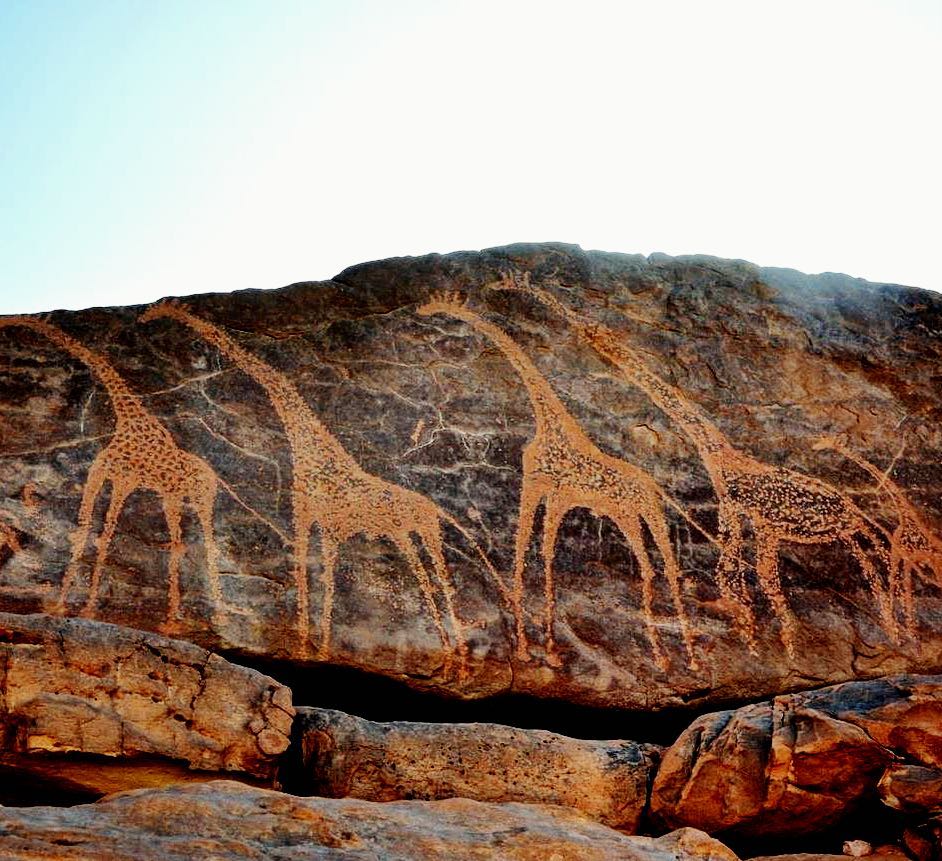 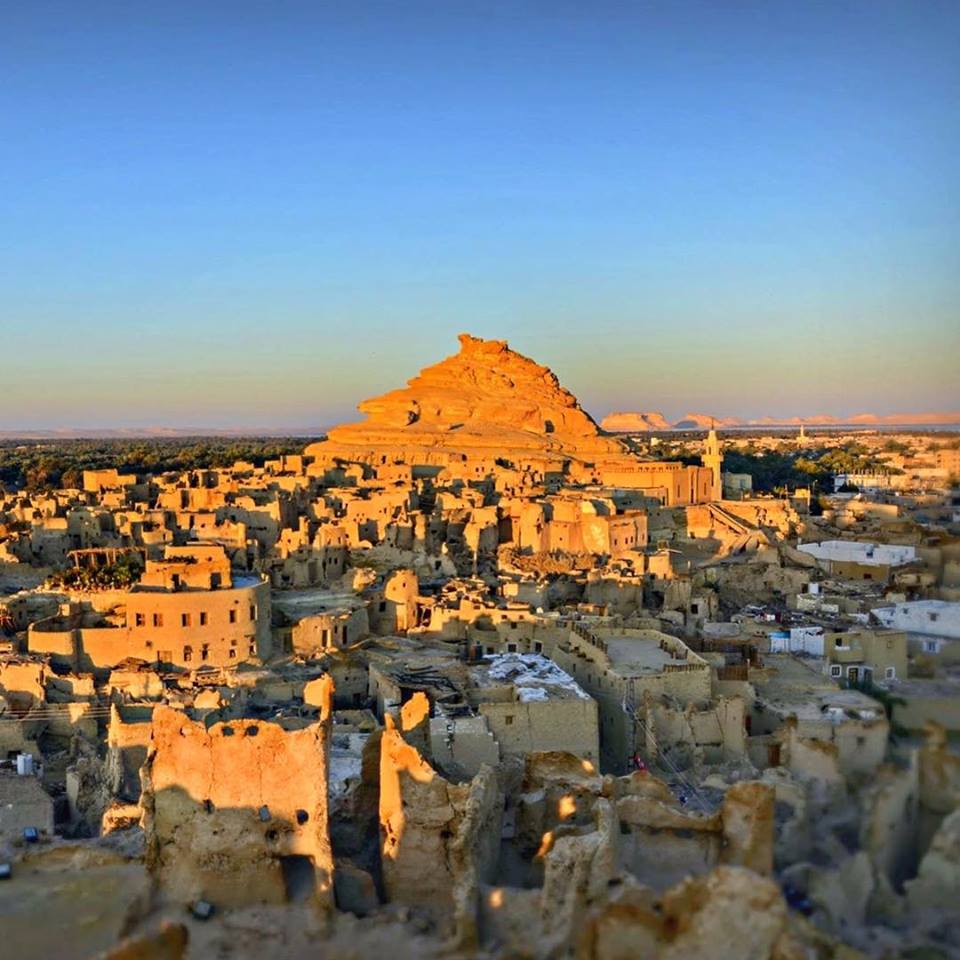 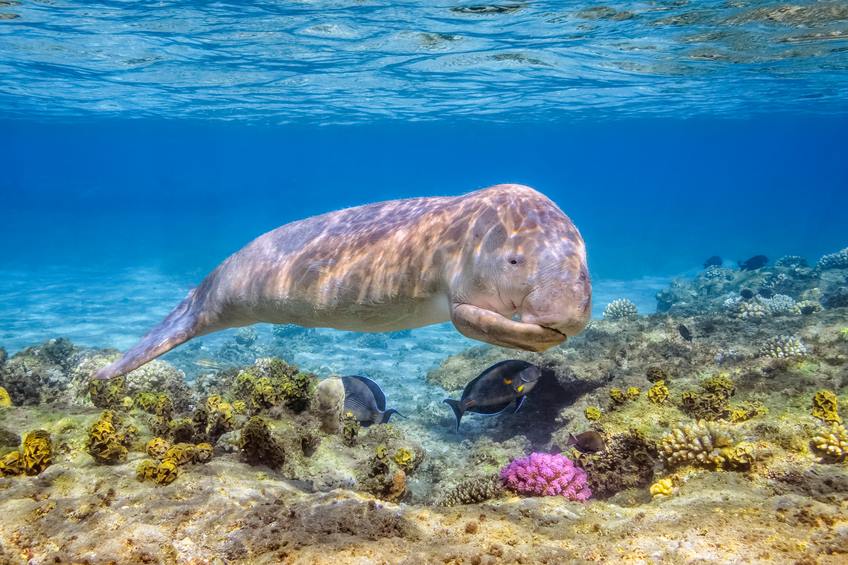 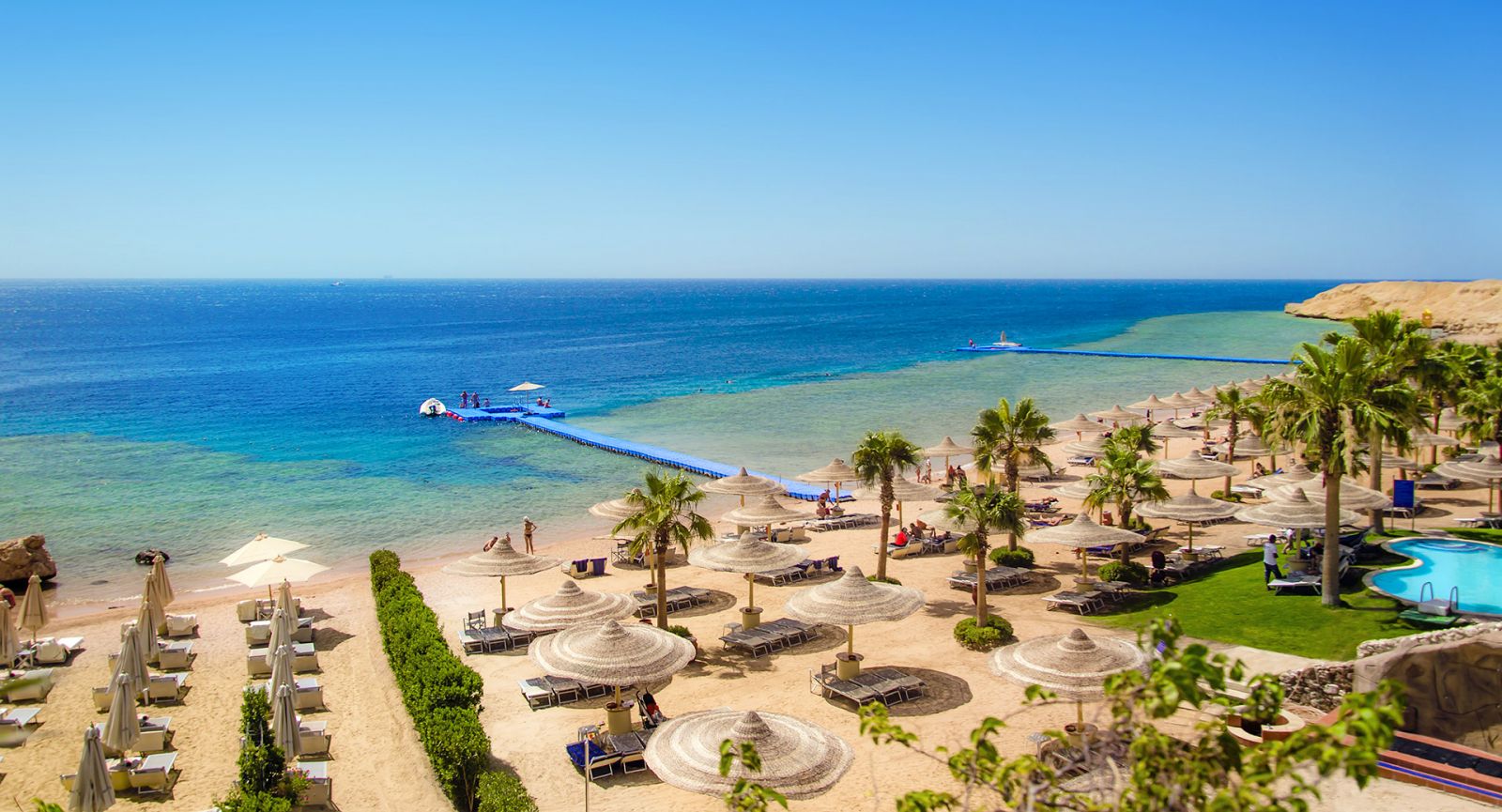 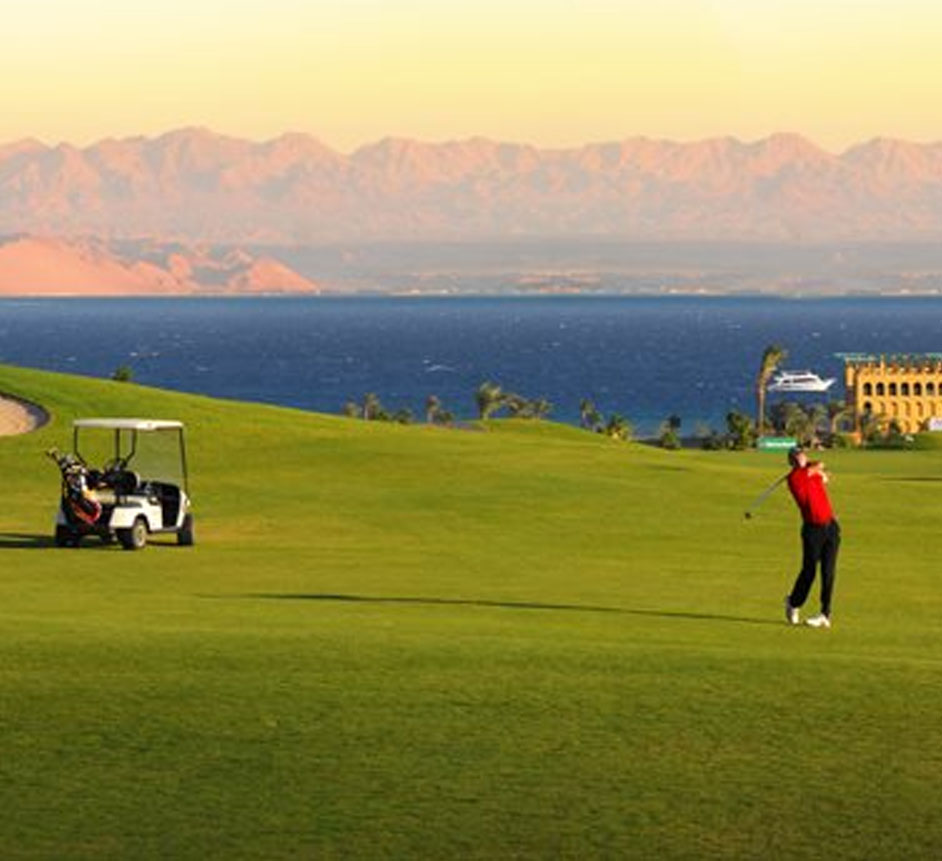 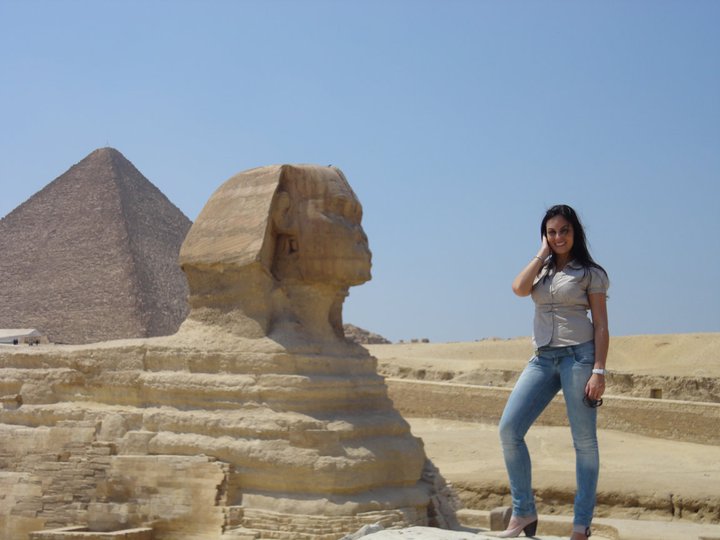 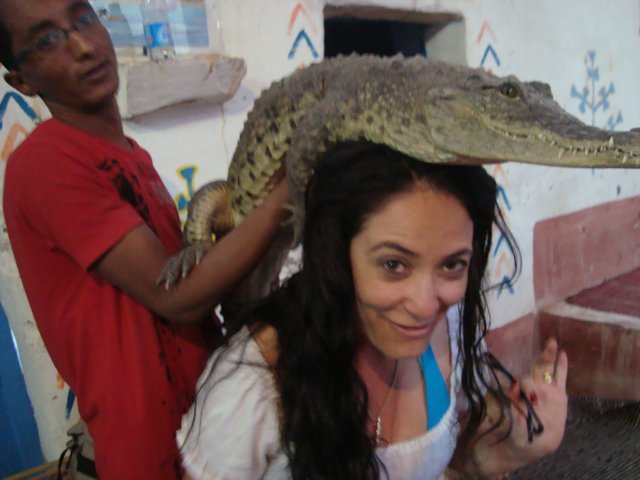