Trip to Abu Simbel by Coach 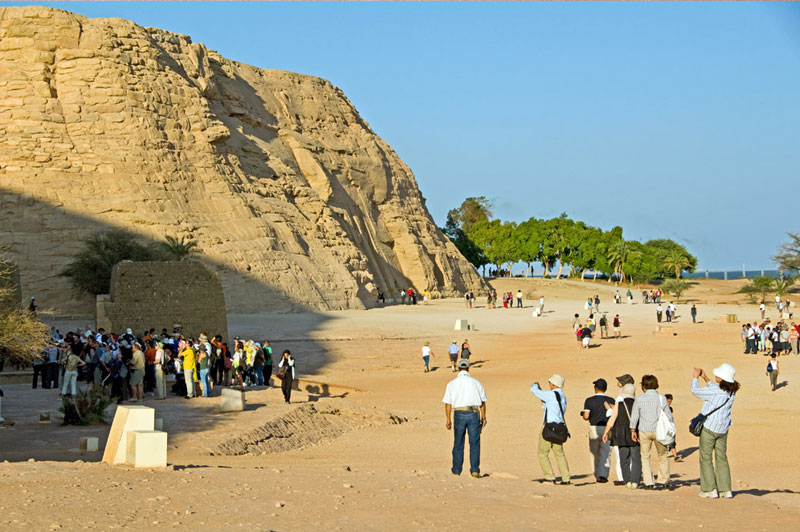 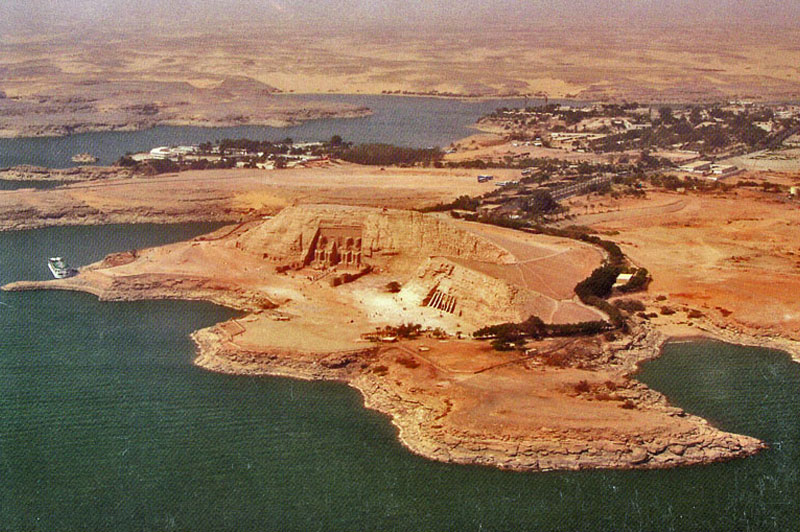 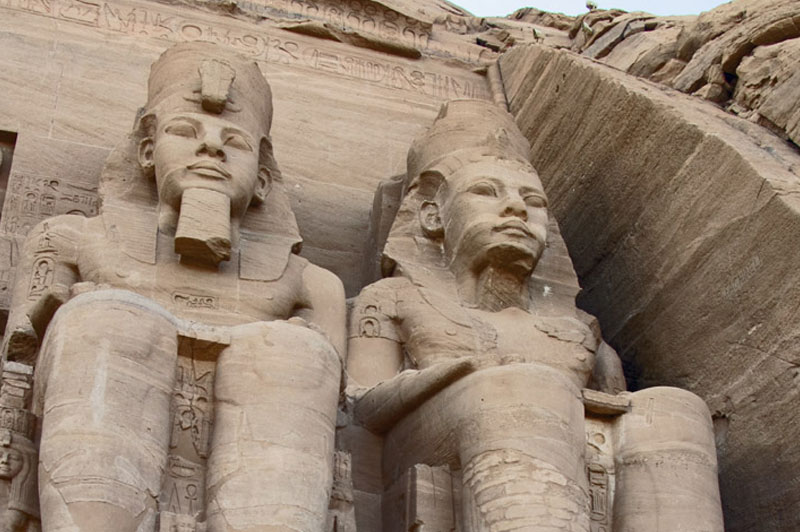 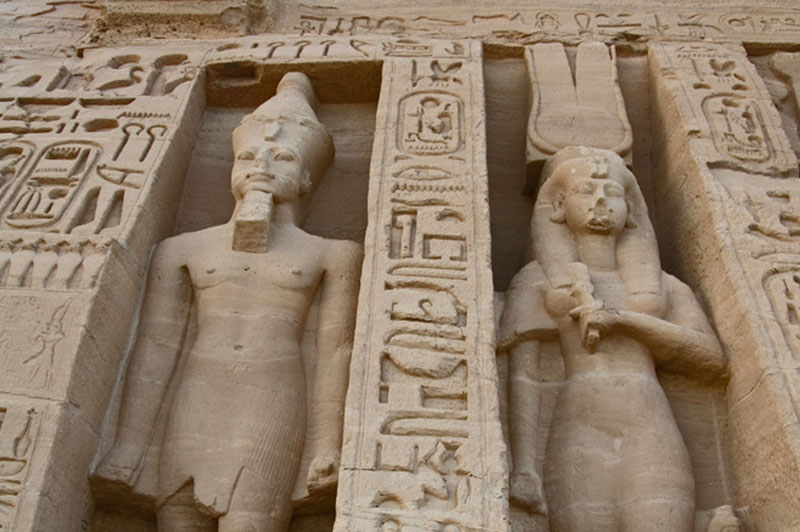 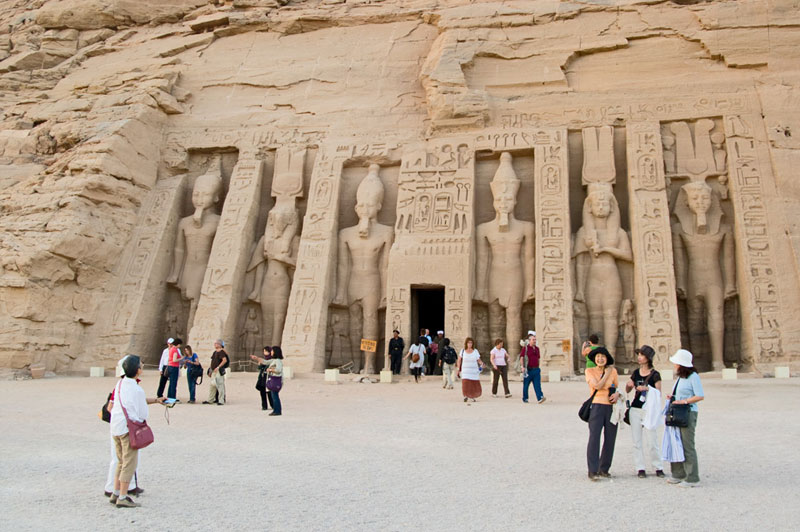 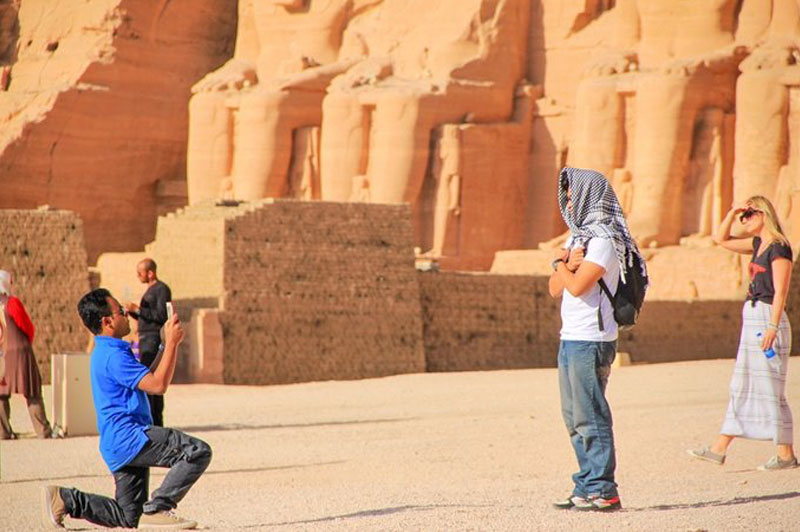 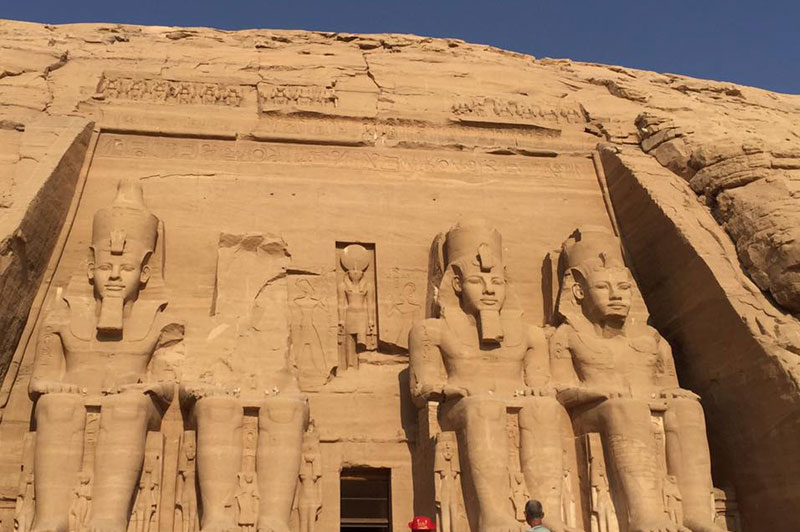 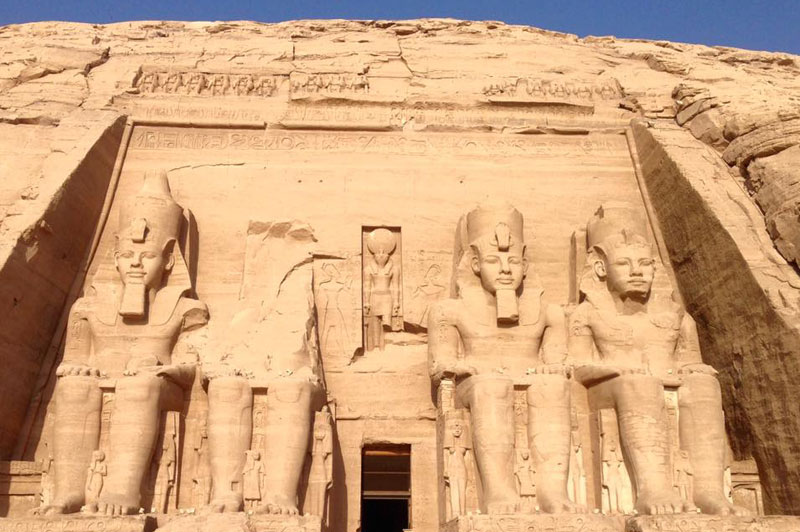 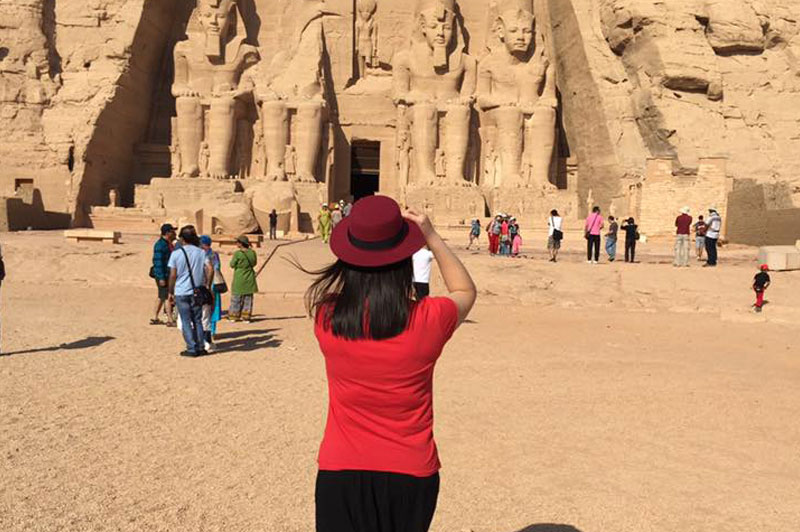 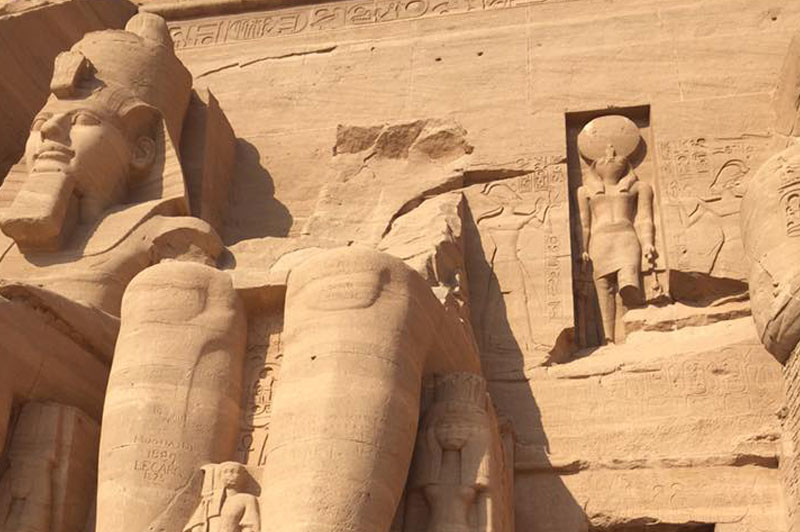 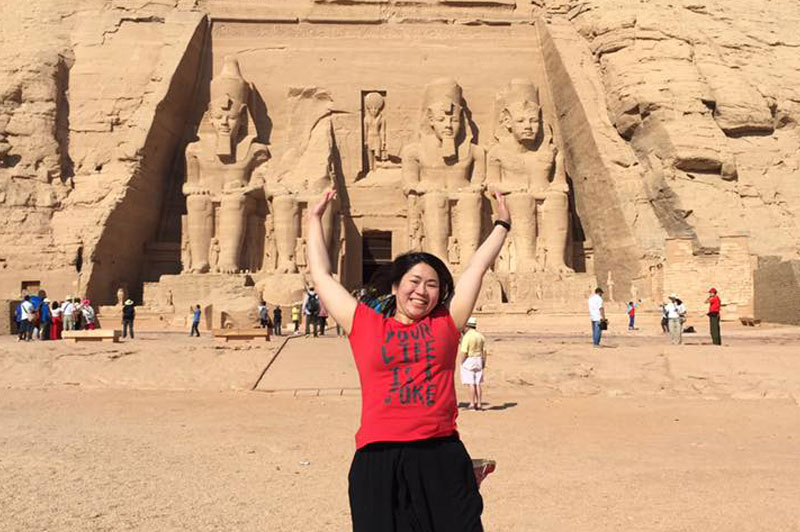 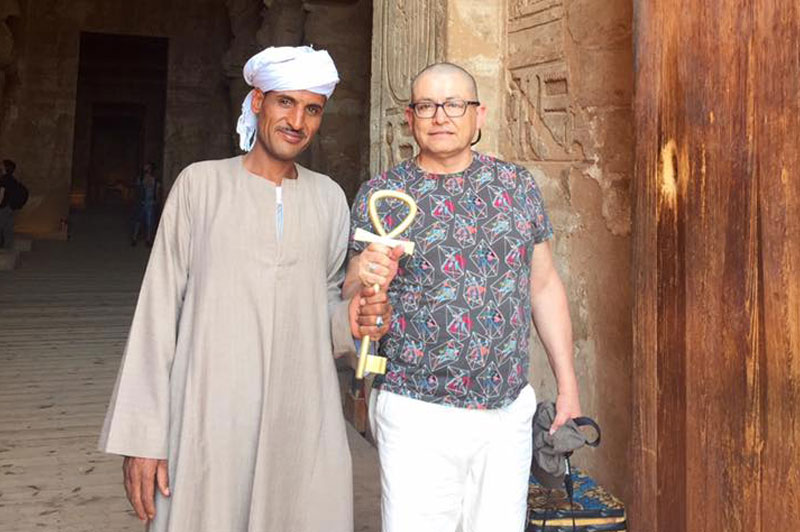 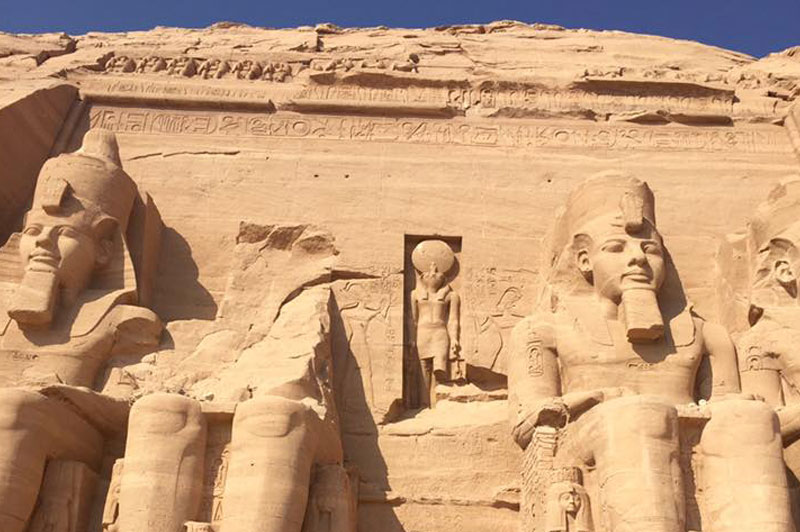 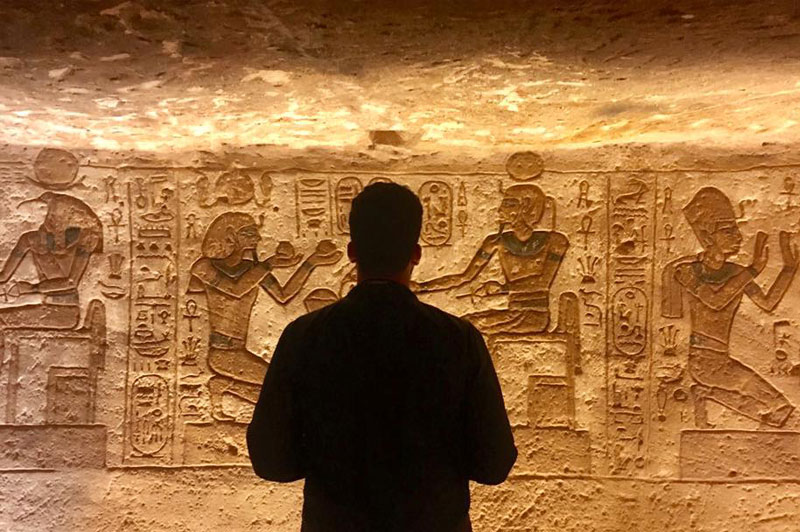 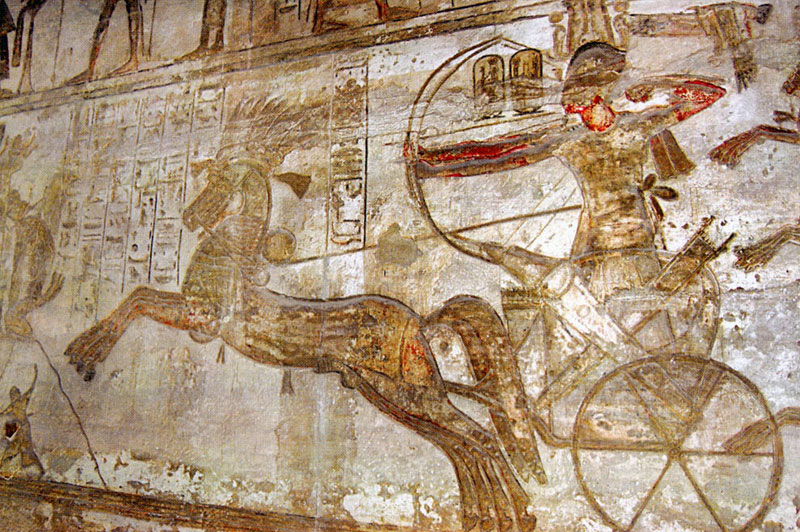 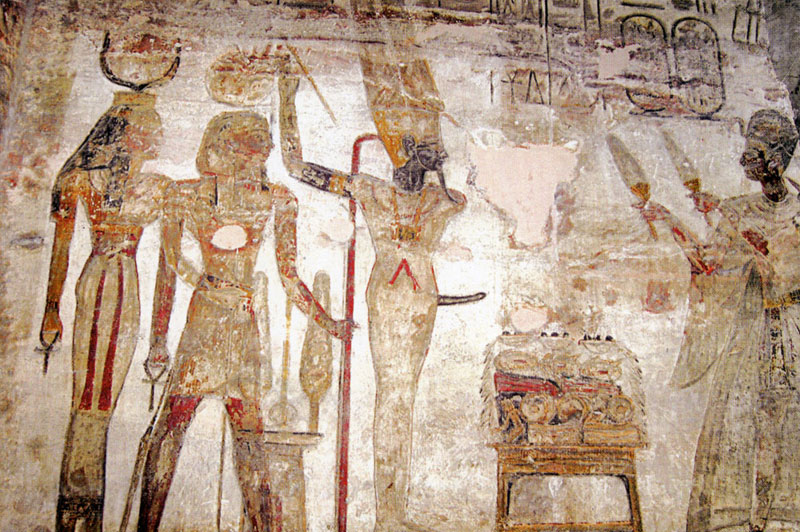 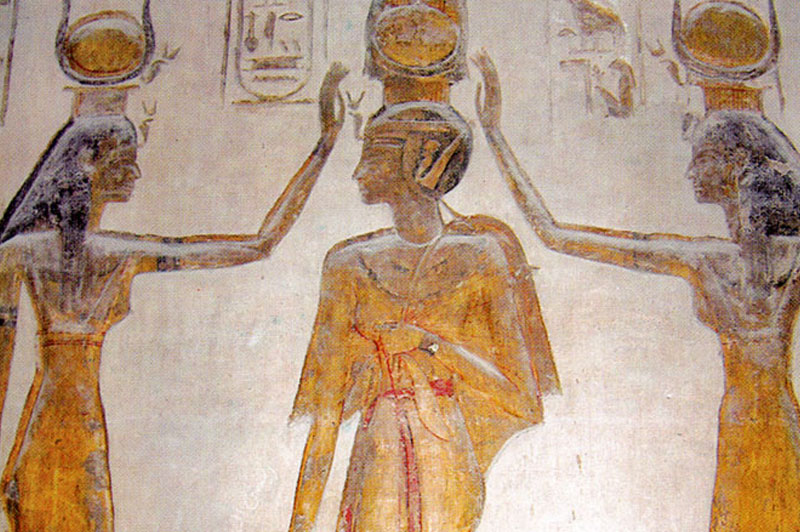 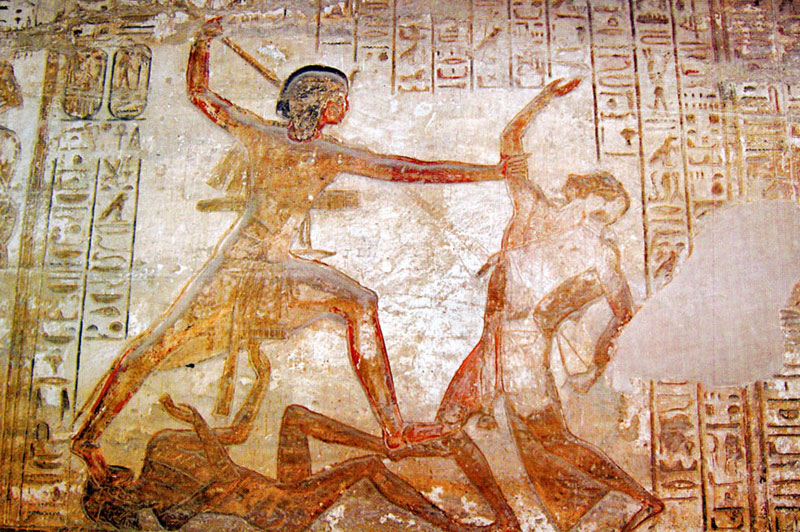 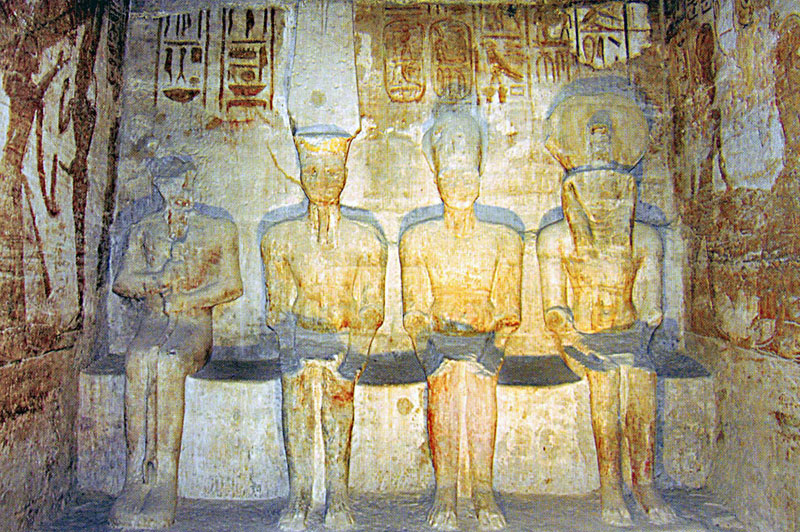 Our Guide will pick you up from your hotel in Aswan by a modern air-conditioned coach to enjoy to Abu Simbel. The two Temples of Abu Simbel , with their unique style, are considered to be the masterpieces of ancient Egypt. They reflect the glory and grandeur of the new Kingdom. The Egyptian government and UNESCO decided to co-operate in order to save these temples from the flood. The Temple of Ramsses II was dedicated to the four universal gods Ptah, Re-Her-Akhtey, Amun-Re, and to Ramsses II himself. The great Abu Simbel temple is also called The Sun Temple of Ramssess II.The Temple of Queen Nefertari is also Called Temple of Hathor who was the wife of the Sun God so in a symbolic way, the two Temples, that of Ramsses II and that of Nefertari, bring Ramesses II, Nefertari, Hathor and the Sun God together as one. Later on you will be escorted back from Abu Simbel to your hotel in Aswan.

Cancellation of bookings done 30 days before departure are refundable.